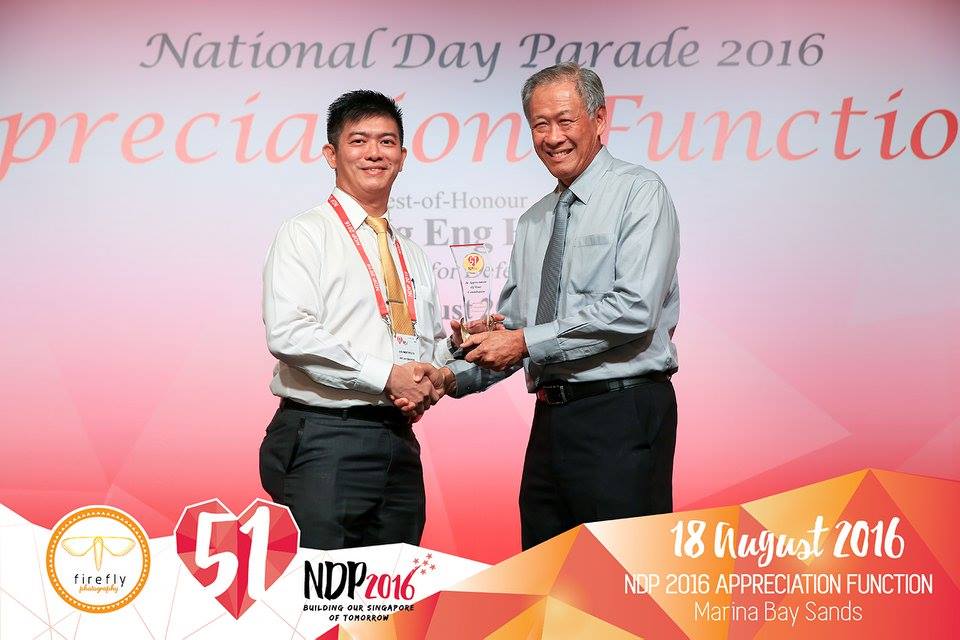 Congratulations to Singapore for celebrating her 51st birthday! G Element is proud to be part of the sponsors for Singapore National Day Parade (NDP) 2016. In appreciation of the contribution towards NDP 2016, Dr. Ng Eng Hen, Singapore Minister for Defence has presented G Element with a plaque at the NDP 2016 appreciation function. 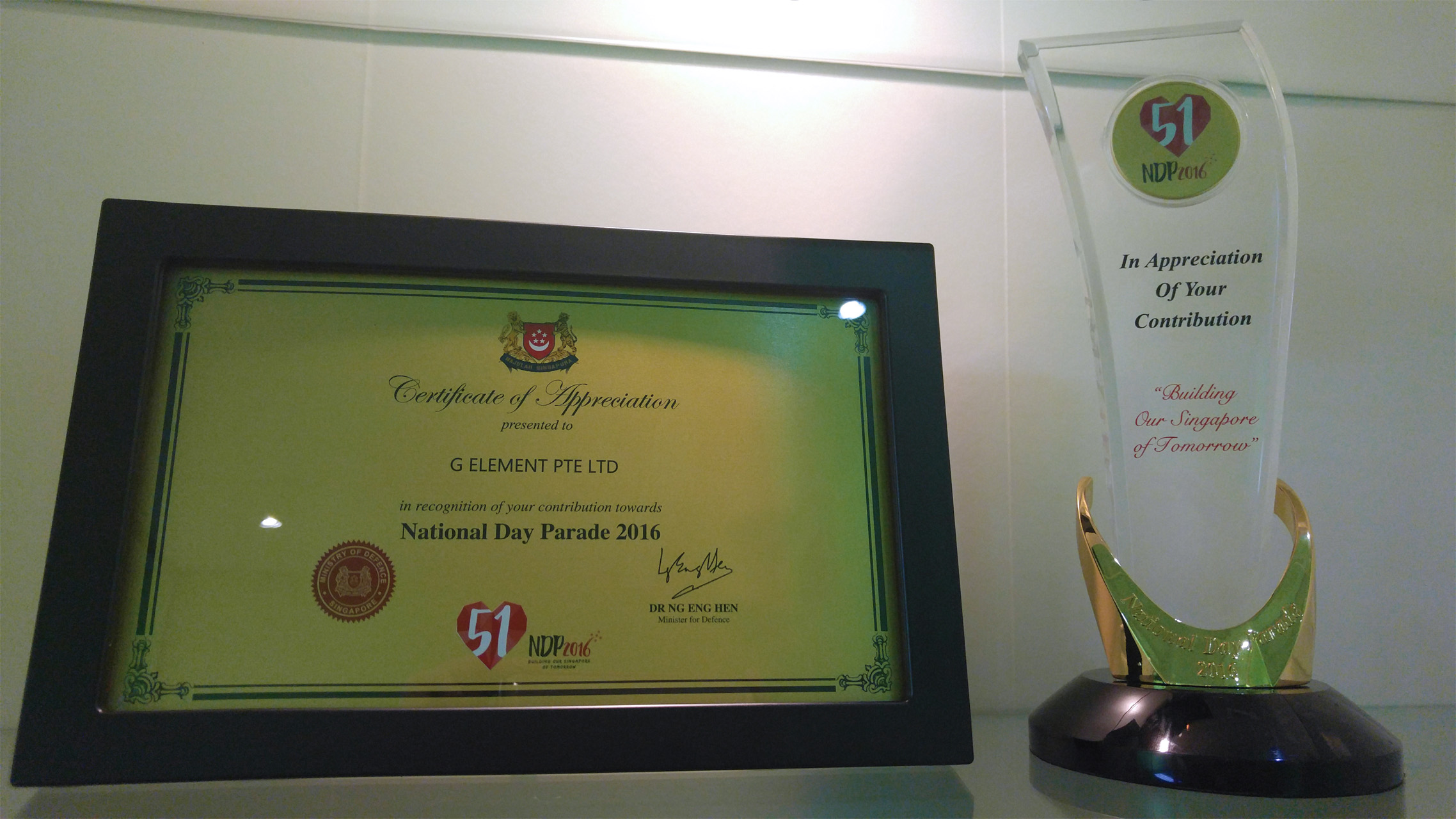 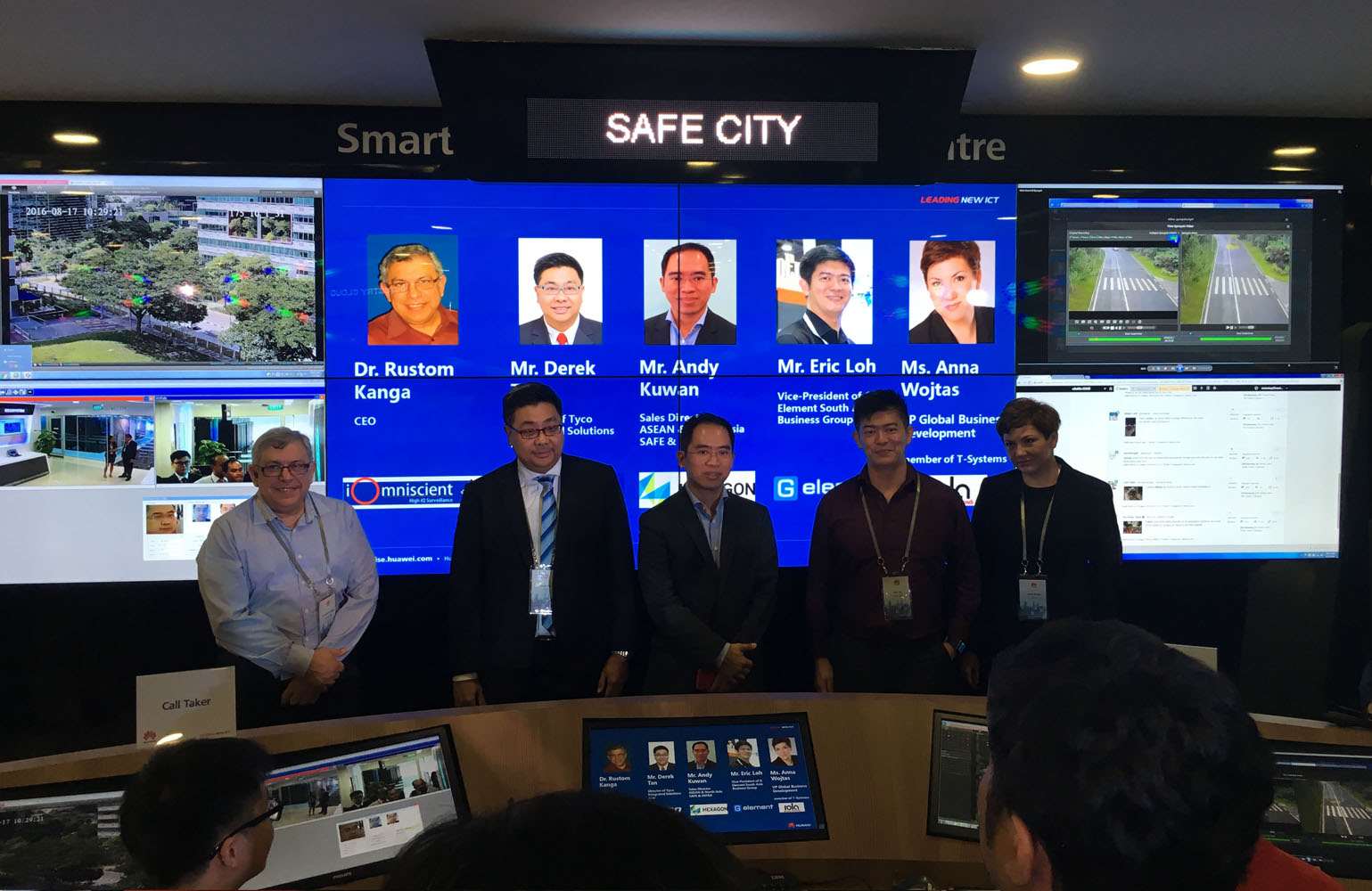 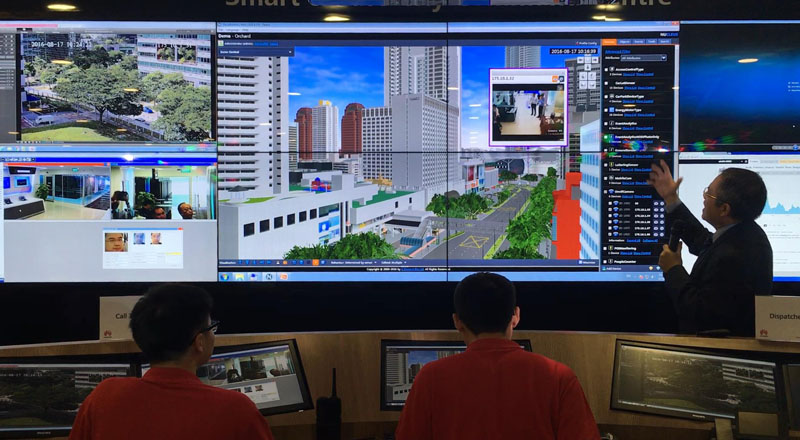