G Element had a successful exhibition showcasing NUCLEUS at Digitalcom 25th Anniversary Thank You Party. We thank all those who took their precious time to join us at the event held in Thailand, 28th November 2014. 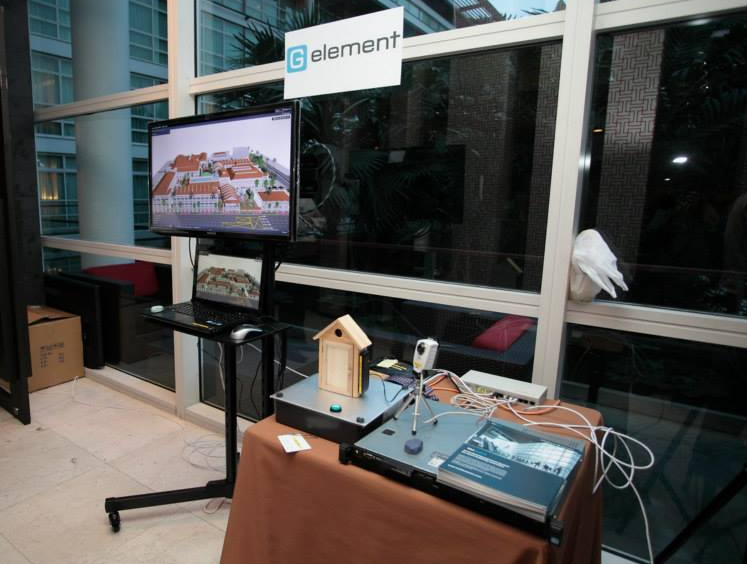 During the exhibition, we showcased on NUCLEUS’s latest integration with third party systems such as Estimotes’ iBeacon and Entrypass’ access control to aid building owners in easier security management. 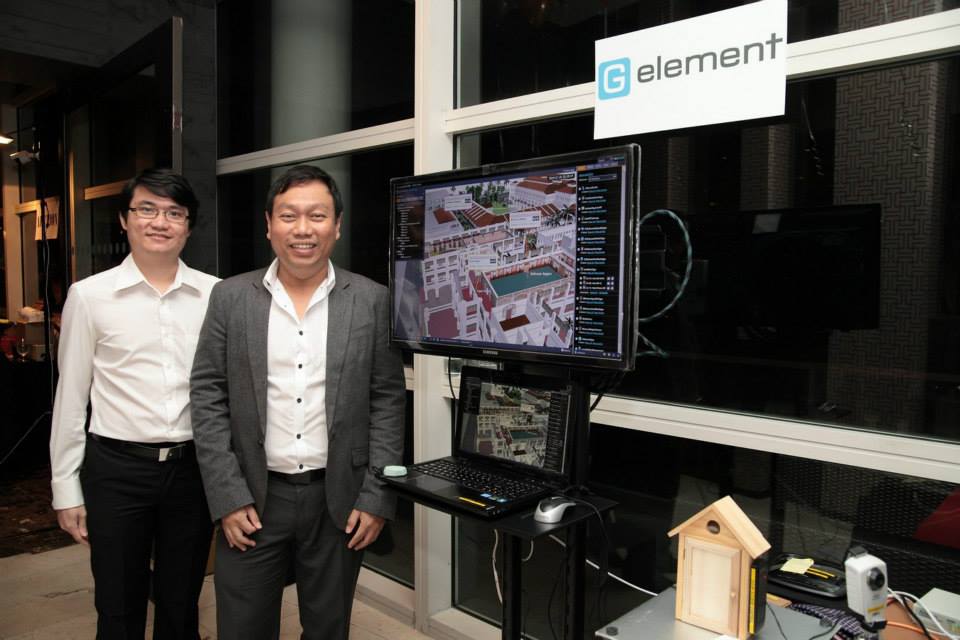 NUCLEUS fusion with Milestone XProtect System’s real-time video and events, combined with other features such as tracking and access control, provides an unified 3D situational view for premise managers to efficiently manage their premise facilities. 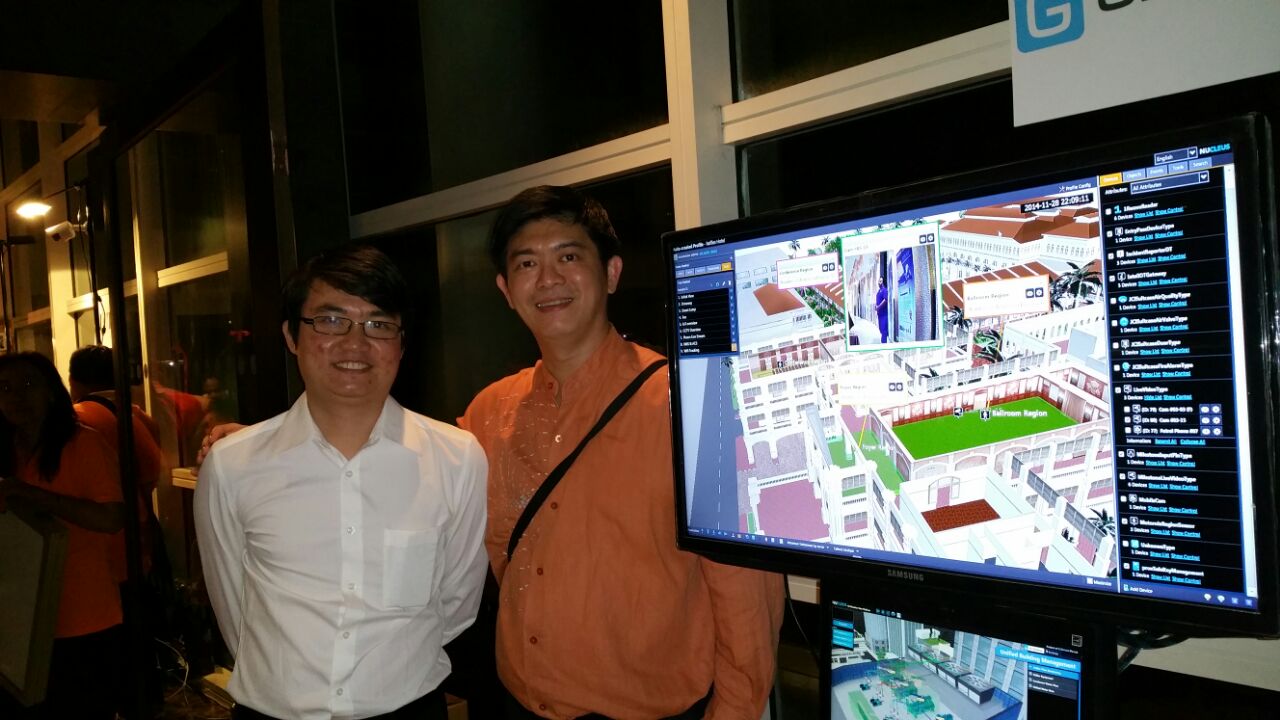